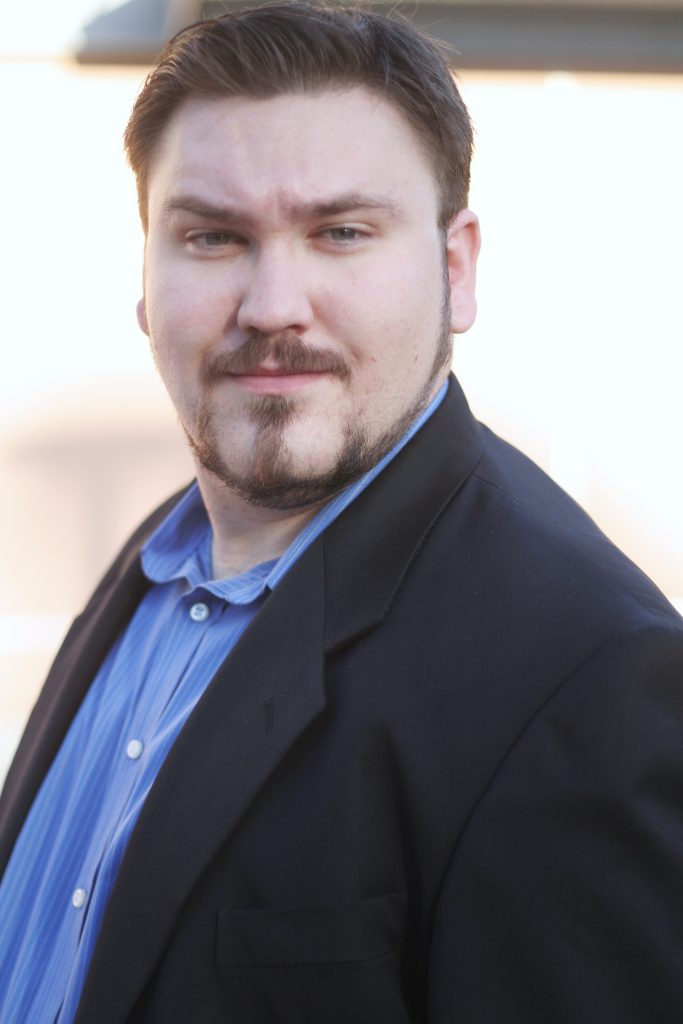 Austin Lee Matthews is a voice actor based in the Los Angeles area, best known for their work as Roche in Final Fantasy 7 Remake, Cid in Chocobo’s Mystery Dungeon: Every Buddy, Ash Carbide in the Legend of Heroes Trails of Cold Steel series, Xander Shakadera in Beyblade: Burst Turbo, Jun Kiwatari in Kakegurui, Ultron and Frank West in Screw Attack and Rooster Teeth’s Death Battle, Demon King Jester in Cyberdimension Neptunia; 4GO, and tons more. They love their job almost as much as they love making people smile. Thankfully their job makes a lot of people smile, so BONUS.

When they’re not screaming in front of a microphone, Austin spends their free time composing music, playing video games and D&D, writing radio plays and drawing cartoons. And they’re pretty dang good at all of that, too! Oh and they wrote a show called Megaton Girl. It’s really good! It’s got a girl who can shoot lasers out of her mouth! Give it a listen some time!